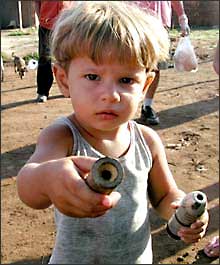 There is a salient need to study the normative and ethical questions that arise in the context of the globalization of politics, economies, and communications, and to approach these questions through diverse cultural perspectives and more cosmopolitan frameworks of human rights and democracy across borders. The Center for Global Ethics and Politics (CGEP) aims to foster collaborative research and introduce innovative public programs on these themes, and contributes a distinctive normative focus to the range of activities of the Ralph Bunche Institute for International Studies, directed by Prof. Thomas Weiss. The Center for Global Ethics and Politics highlights ethical issues in public and international affairs, responding to the calls for more responsible forms of government, business, and social life at local, national, and global levels. It aims to serve as a locus for intercultural dialogue with the goal of facilitating new forms of cooperation and governance across borders.

A Center that analyzes the normative implications of democratic politics and works towards a more global perspective in ethics can also provide an important resource for faculty and students. In regard to ethics and public affairs, it is clearly important for citizens—of the nation or the globe—to be cognizant of the moral problems and the diverse frameworks that are available for addressing them. In some areas, e.g., human rights, new agreement on certain standards and laws across borders is necessary. The Center aims to help initiate dialogues and discussion that are preliminary to these agreements. It also engages in research that may contribute to the development of more global theoretical frameworks for values and norms themselves, which nonetheless give due weight to the diversity of cultural and national communities. 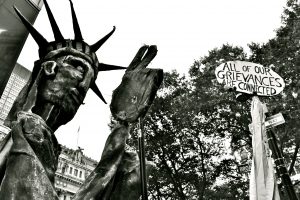 The Center for Global Ethics & Politics aims to develop new insight, through research and publications, on matters of international concern including:

Beyond the consideration of these normative issues, the Center considers various approaches to increasing democratic participation in the institutions of global governance and fulfilling human rights globally. It also pursues research on initiatives to improve global political responsiveness and transnational representation.

Research Activities Associated with the Center: 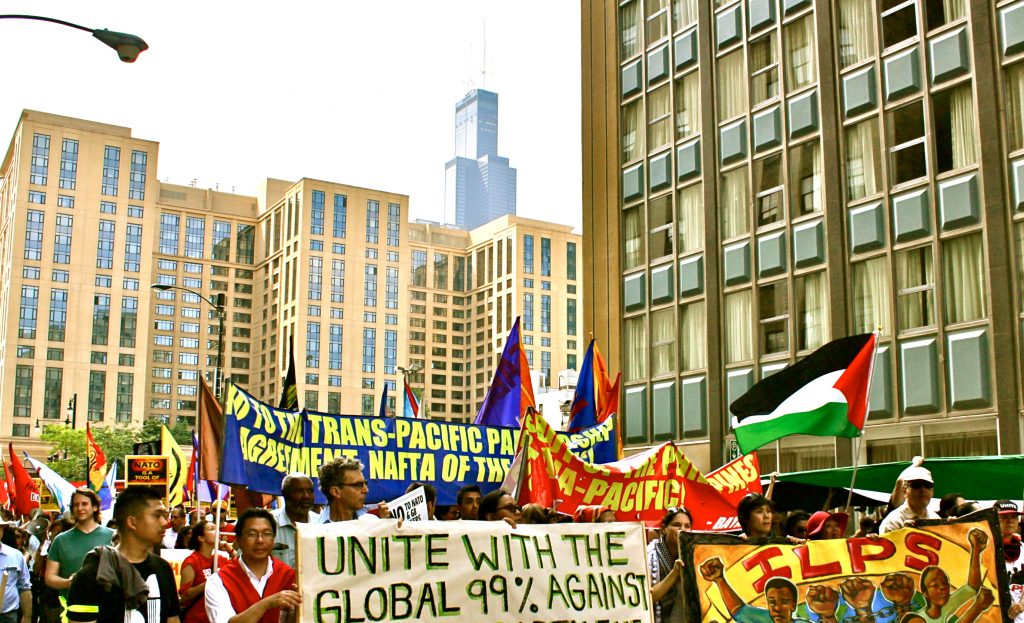 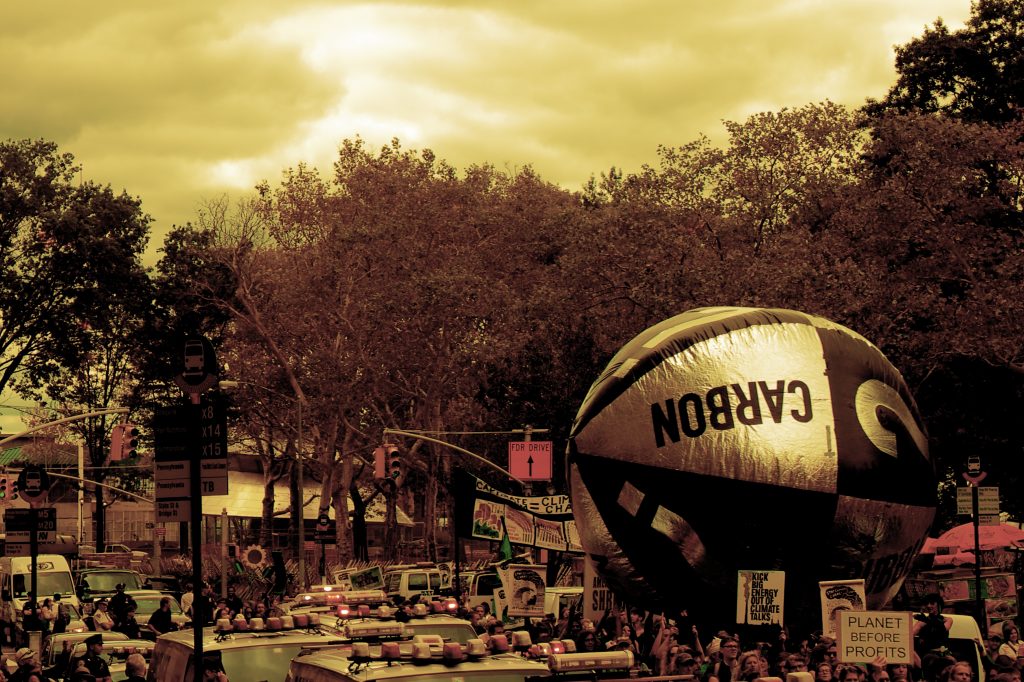